Journey is an Army brat, his father was in the military for fifteen years, three of which were before Journey was even born. J.J. has gone through thirteen years of rigid discipline with a rather broad sense of duty and a sharp feel for what was right and wrong. This has carried over into his adulthood, though he had lived the last six years of his life before college with his grandmother because his parents currently live in Africa as part of a mission relief group. He receives video chats and emails every few months, but those were slowly tapering to just every major holiday. Since childhood, he's moved many times, having lived on military bases in Asia, South America, and Europe, as well as a good few in the United States, giving him exposure to several cultures that he finds fascinating.

The best way to describe Journey is that some days he is very sour and tart, others he's sweet and gentle; one could very much liken him to the summer fruit for which he's likened to. If plums had prickles of some sort, that is. He can be rather prickly and will stubbornly stand his ground when pushed the wrong way, it goes back to that defined line of what is right and what is wrong. He adores swords, sports - outdoorsy things in general, and photography. Oh, there's plenty more, but those are the ones people tend to notice right off the bat.

When his parents decided that they were going to funnel all of their funds back into their volunteer work, they left Journey struggling to pay for his education, thus he sold his car to cover the costs of books for this semester; luckily there weren't that many classes he could take for it, and his grandmother cannot afford to pay for his schooling. Rather than give up and dropout, he takes a job working at The House of Seasonal Delights, they pay good money and he doesn't have to give up his dream of being a photojournalist. Which is a good thing, he doesn't have any idea what he'd do if he couldn't do that.

PM Friendly, Plot before Smut, No means No, settings can be discussed, I will not change Plum's gender, no rape, gore, vore, death, or maiming. Subject to change. I will block harassing people, especially if they are asking for anything of the above. If you have questions Ask, don't assume something. 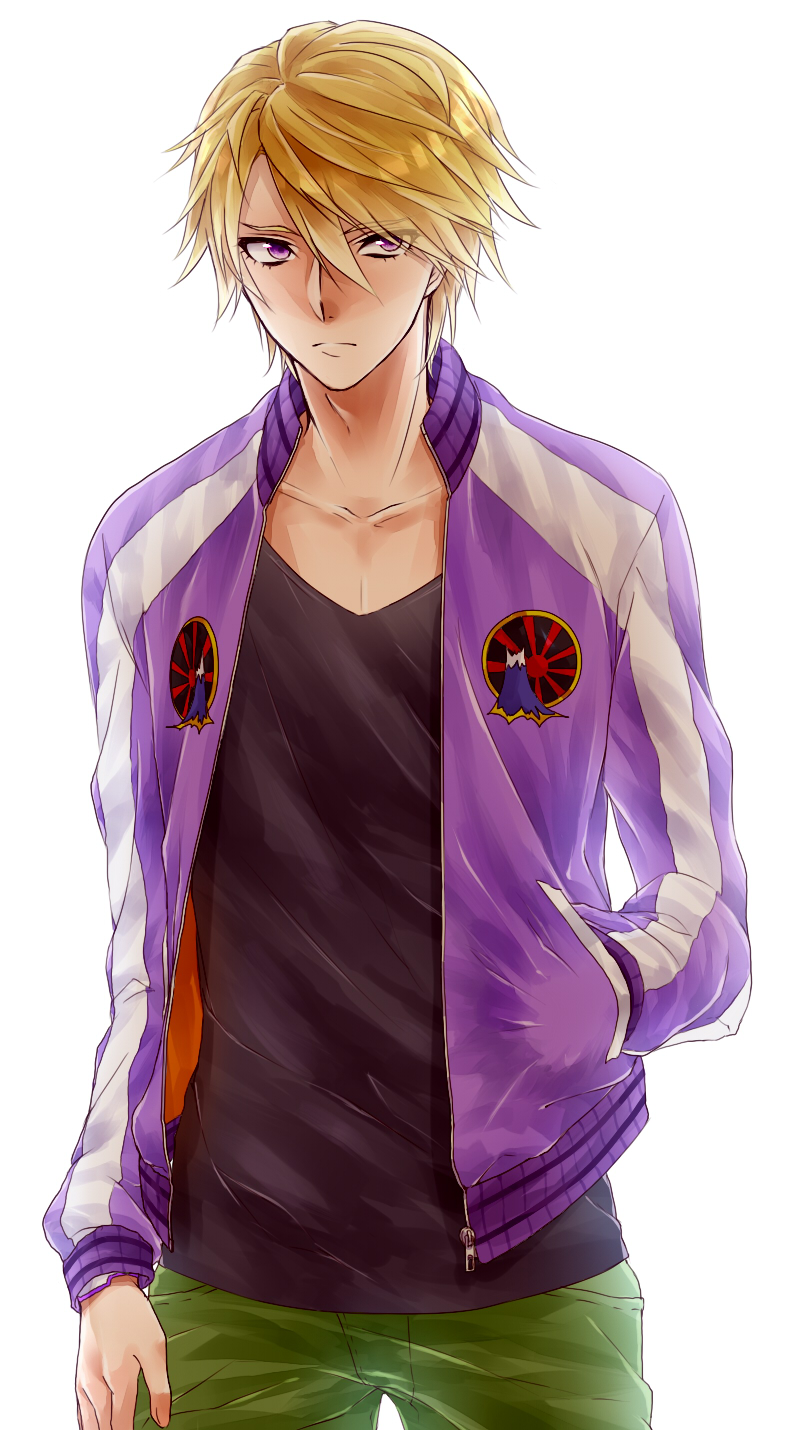 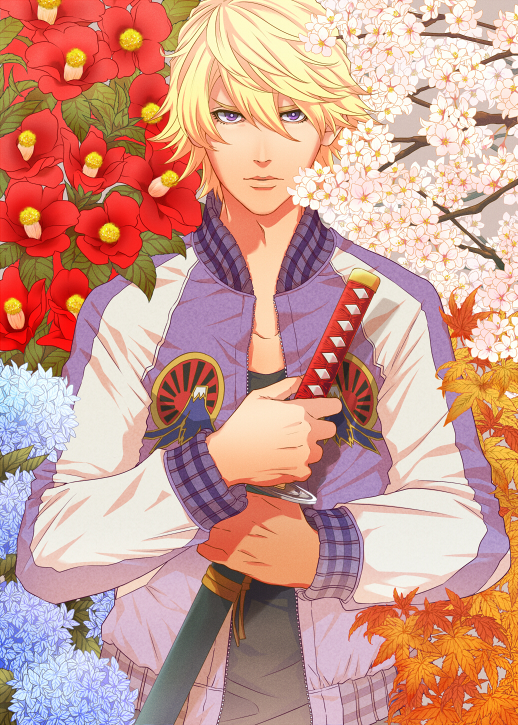 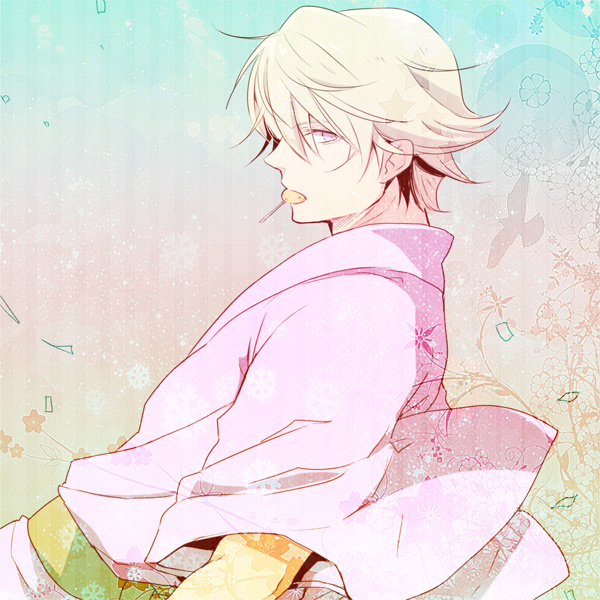 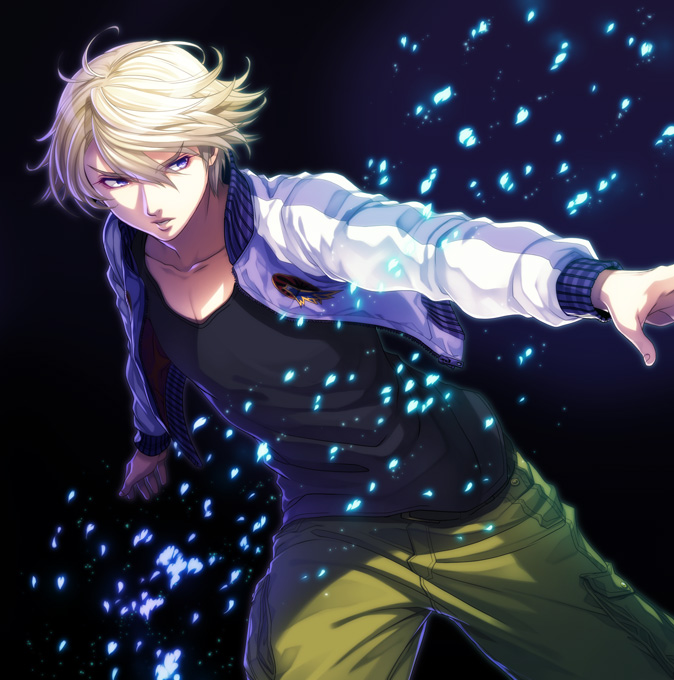 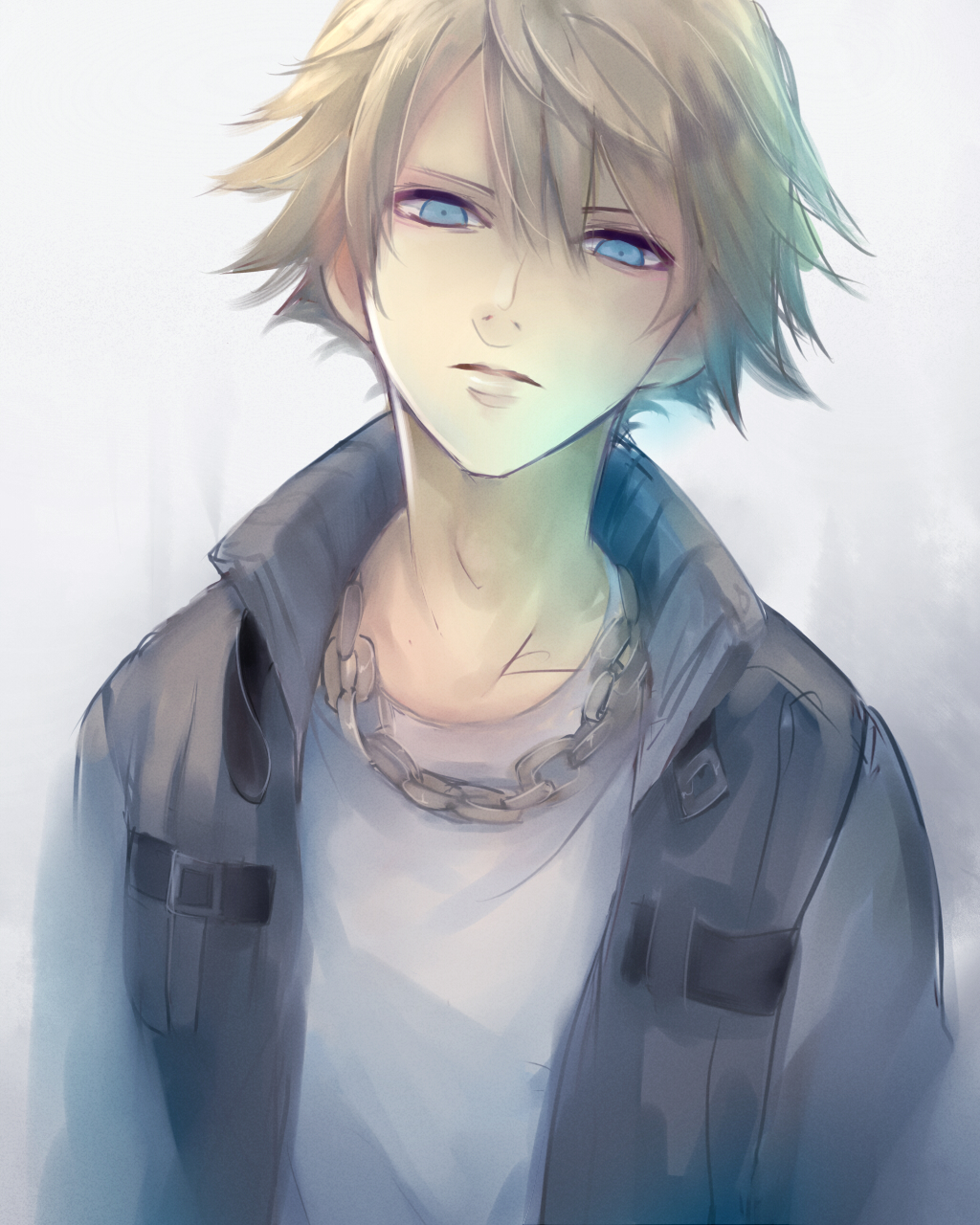 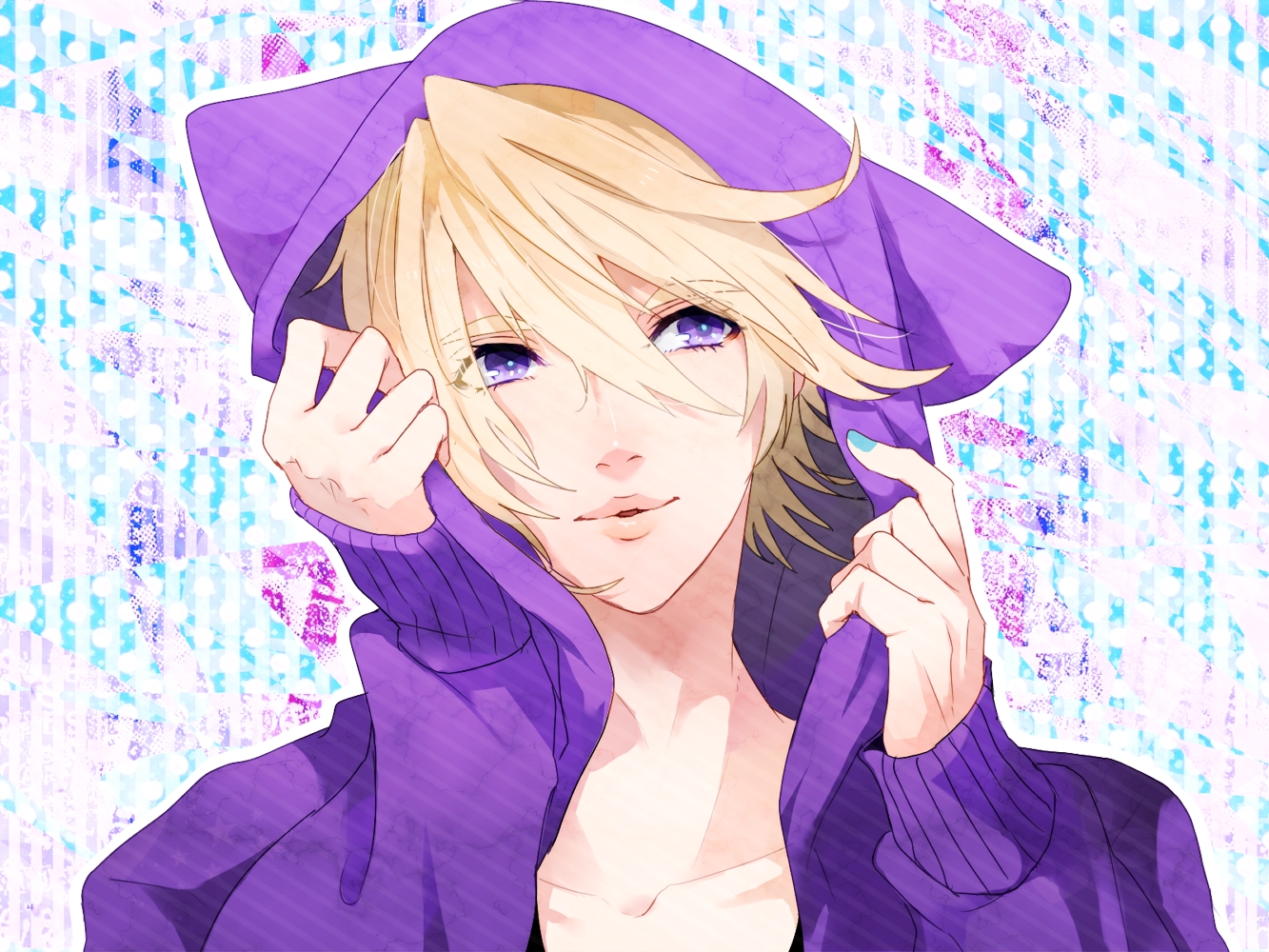 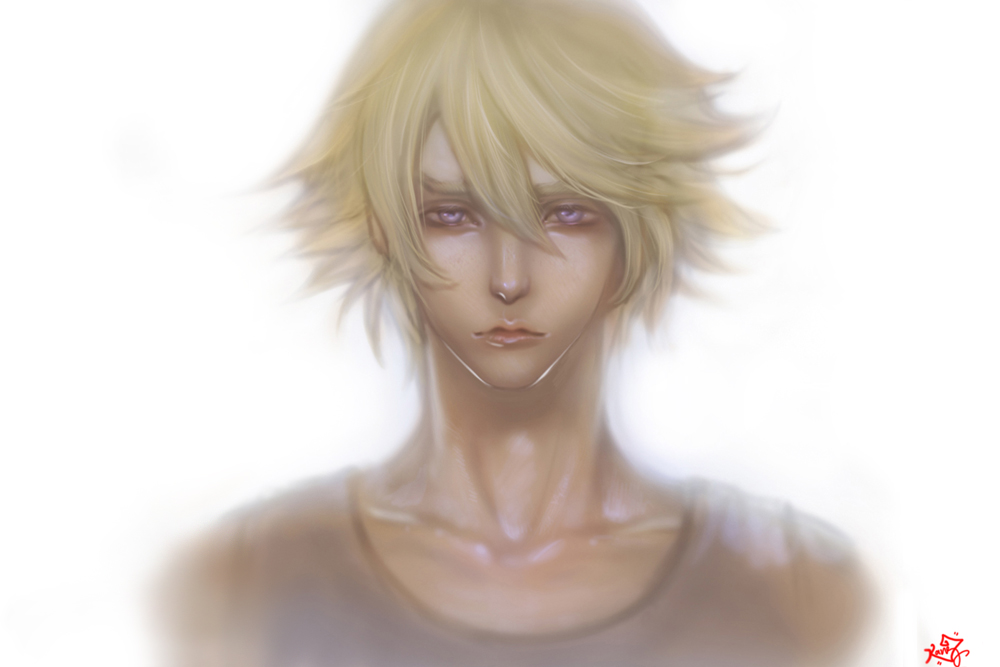 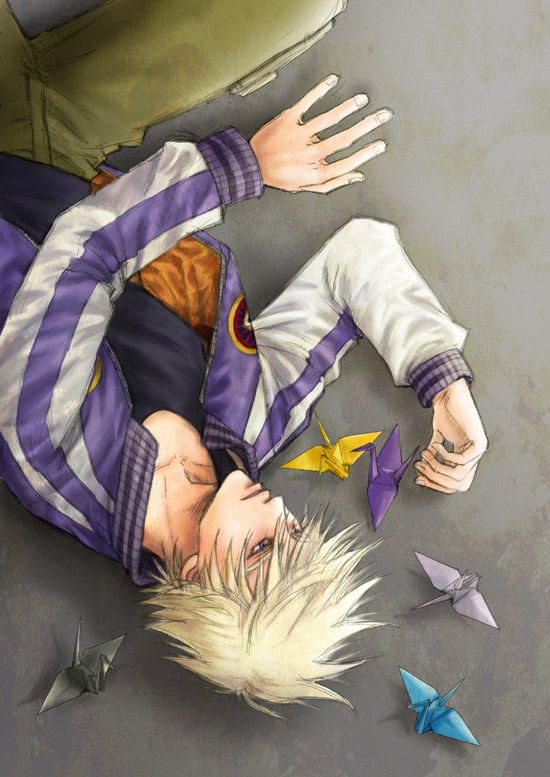 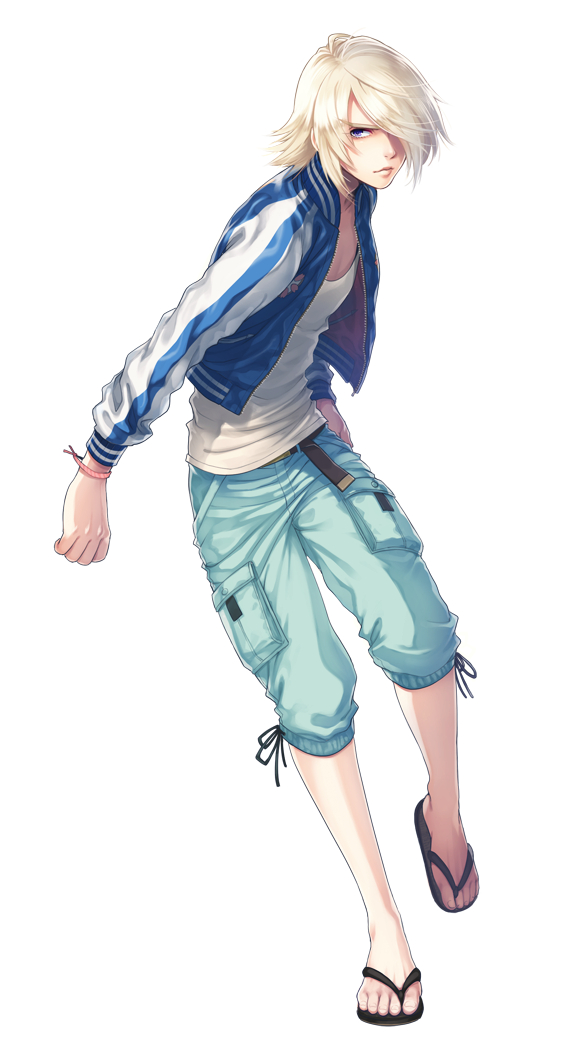